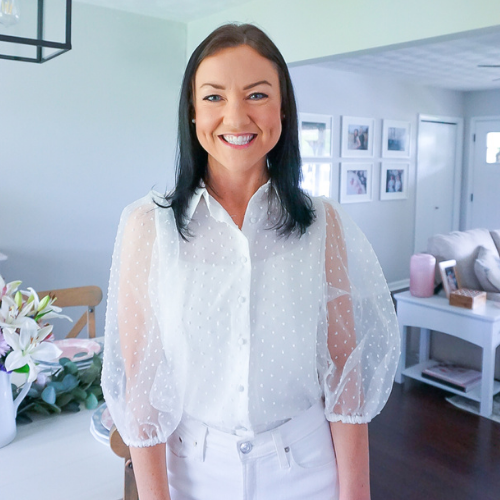 Hi, friends! I know, it’s been a verryyy long time since I’ve written a new blog post. So long, in fact, that it took me 20 minutes to remember how to login to my account! I didn’t have the easiest pregnancy, so we decided it was for the best that I take a break from blogging and Meg & Marie to help relieve any extra stress. It was a much needed break, but I am so excited to get back into things!

We welcomed our precious baby girl into this world on June 21st at 4:42AM. She was 6lbs 2oz and 18 3/4 inches of pure sweetness that instantly filled our hearts. We had our newborn photo shoot with the talented 23rd Avenue Photography when Camila was 2 weeks old and we couldn’t be happier with how they turned out! I thought it would be fun to share Mila’s birth story along with some of the photos.

On June 20th I had an appointment with my OB in preparation for a scheduled induction that was supposed to happen at 38 weeks, June 24th, due to medical reasons. At this appointment my doctor went over what to expect at the induction and also said that from what she saw that day she wouldn’t be surprised if our girl decided to come over the weekend instead of waiting until Monday! So, I went back home and worked on some final preparation for our baby’s arrival.

After I left her office I noticed that the baby wasn’t moving as much as usual, which was something I was supposed to pay extra close attention to. I continued counting her kicks and she continued coming up short, so as soon as Brent got home from work that evening we headed straight back to Bloomington. Of course, about 5 minutes into the drive she started moving and kicking like crazy! We decided to make the trip to Bloomington just to be safe and grab some dinner.

I was also having contractions, but this had become the “norm” for me, as I had been hospitalized for pre-term contractions 3 times since the 25th week of pregnancy. I was told that once the contractions became more painful and were 5 minutes apart for an hour that I was supposed to come back in. They seemed to be happening more than usual after dinner, yet, we figured it was just another false alarm, so we headed back home. About midnight, the contractions were coming every 5 minutes for an hour, but still weren’t super painful. I woke Brent up and we decided to head to the hospital, just to be safe. So, back to Bloomington I went for the 3rd time that day!

By chance, our doctor happened to be at the hospital delivering another baby when we arrived. So, she came in and checked on me to see how everything was progressing. Not much had changed since I was in her office that morning, but she decided that we might as well start the induction process now rather than waiting another few days.

Because of the contractions I had been having previously, I didn’t need any type of medicine or balloon to start the induction (the one perk of all of the early contractions.) At 2:15AM on June 21st my doctor broke my water to begin the process. Immediately I experienced what a true labor contraction felt like and let me tell you, it was much different than what I had been experiencing the past 12 weeks! The nurse kept telling me I could get up and move around to help things progress, but honestly I couldn’t move due to the pain.

I had decided against having a set “birth plan” before going into labor. Instead I wanted to try and have the baby naturally, but if the contractions were too painful then I was completely fine getting an epidural. After about 20 minutes of labor contractions I knew I wanted an epidural. I asked the nurse if it was too early to get one and she said “not really”, but also made it seem like “yes, it is pretty early”. So, I decided to wait. About an hour after my water had broken I was in pain like I’ve never felt before and it was happening every 1-2 minutes. We decided it was time for the epidural.

Well, turns out you have to have a full bag of IV fluids in your system before they will give you an epidural, which takes at least 30 minutes. So, we started the IV fluids and I waited for what felt like an eternity. Finally, after about 30 minutes the anesthesiologist arrived. At this point I was in so much pain I was unable to even talk to answer his questions. The nurse checked my progression again and said I was only 4-5cm dilated and I could hardly believe it. A mere 3 minutes later I couldn’t take the pain anymore and asked her to check me again. The next thing I knew, she was telling Brent to go in the hallway and have them call my doctor and tell her to get there immediately! We didn’t know if there was something wrong or what was happening, but the next thing I knew she said “It’s time! Your baby is coming now!” Apparently I had progressed much quicker than anticipated.

I was told to wait until my doctor arrived before I could begin pushing, which was no easy task. About 20 minutes later my doctor was finally in the room and after a few pushes our baby girl came into this world and all of the pain and craziness was washed away with pure happiness. It’s crazy how in one instant you can be in so much pain and the next moment your life has completely changed! My doctor started the induction by breaking my water at 2:15AM and Camila arrived at 4:42AM (and was ready to come before that!) We were lucky my water was broken at the hospital, rather than at home. Otherwise, I might have pulled a Jade Roper Tolbert and had to deliver in my closet!

It’s hard to believe this all happened a mere 6 1/2 weeks ago. Life before our sweet Camila Anne seems like ages ago. We have been soaking up all of the baby coos and precious cuddles that we can get! I’m hoping to find much more time to write about some of my favorite newborn products, an update on Camila’s first few months, etc., so be sure to keep checking back!

What was your birth story like? Was it as crazy as mine? I’d love to hear all about it in the comments below! 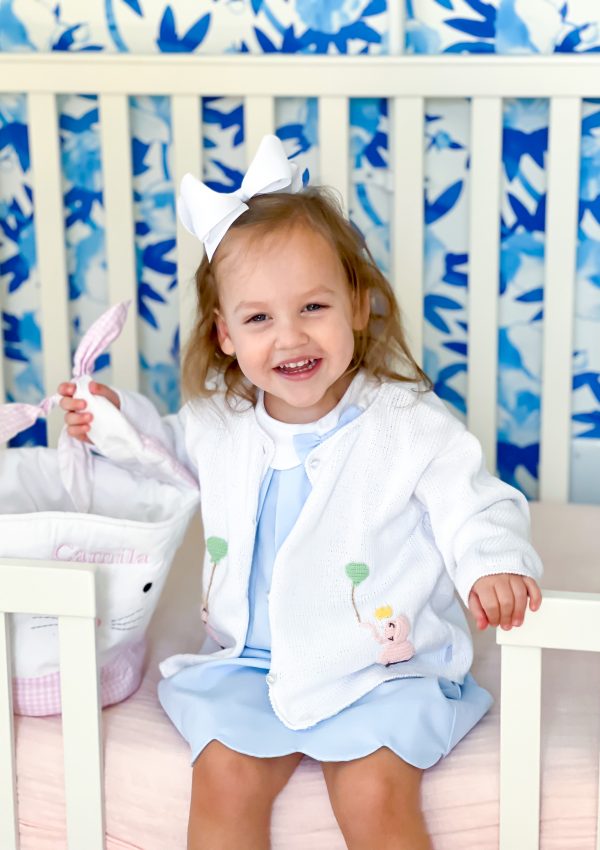 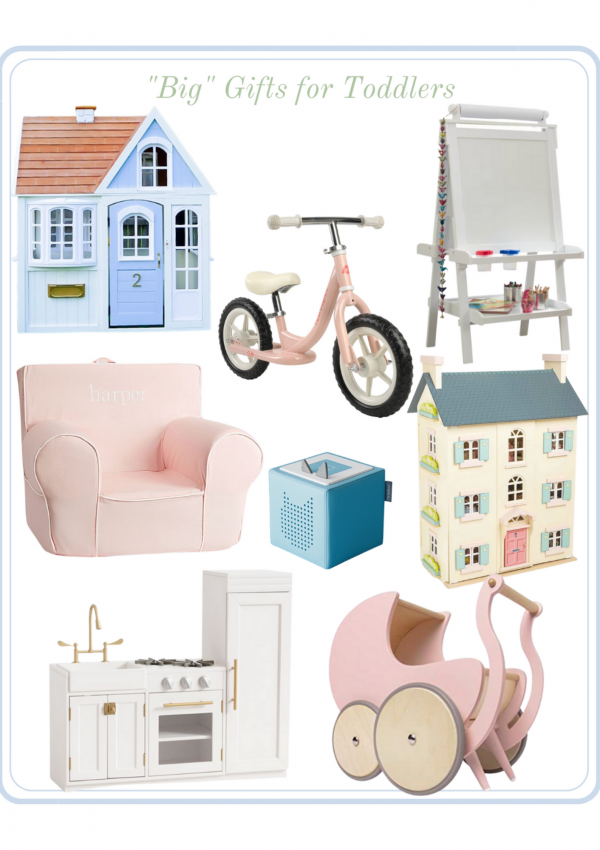 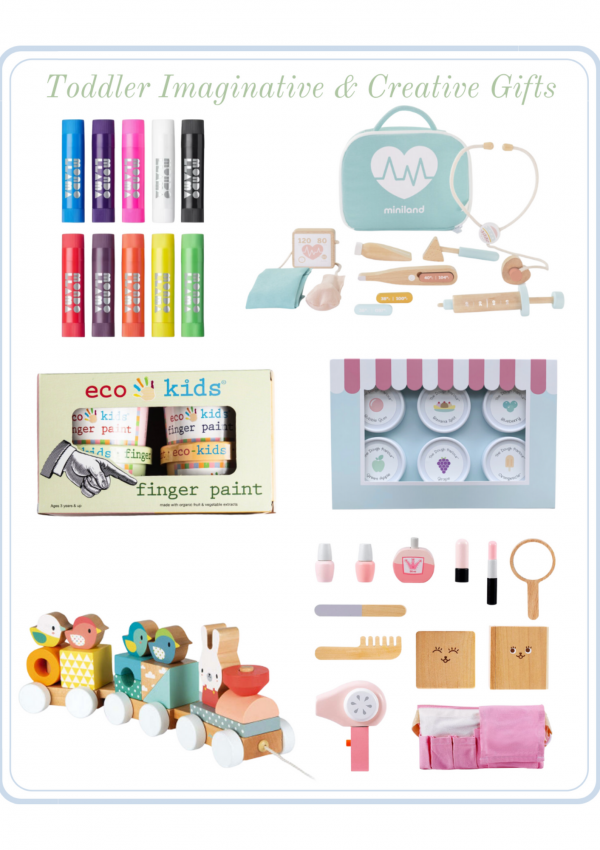 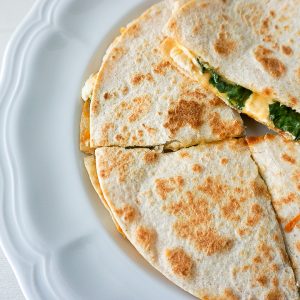 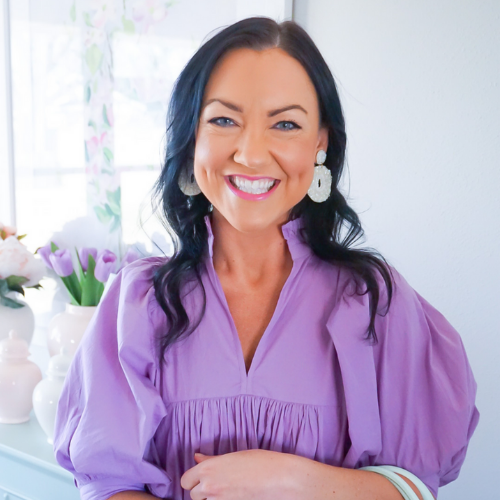 Hello and welcome to Life in a Mason Jar! I'm Meg, the girl next door, sharing my love for classic style and decor, healthy recipes, motherhood, crafting a non-toxic home, and so much more. I'm truly excited to have you following along!

How do you unwind?🧘‍♀️ By the end of thi

Really missing this guy and these big smiles he br

🗳CAST YOUR VOTE Which striped outfit is your fa 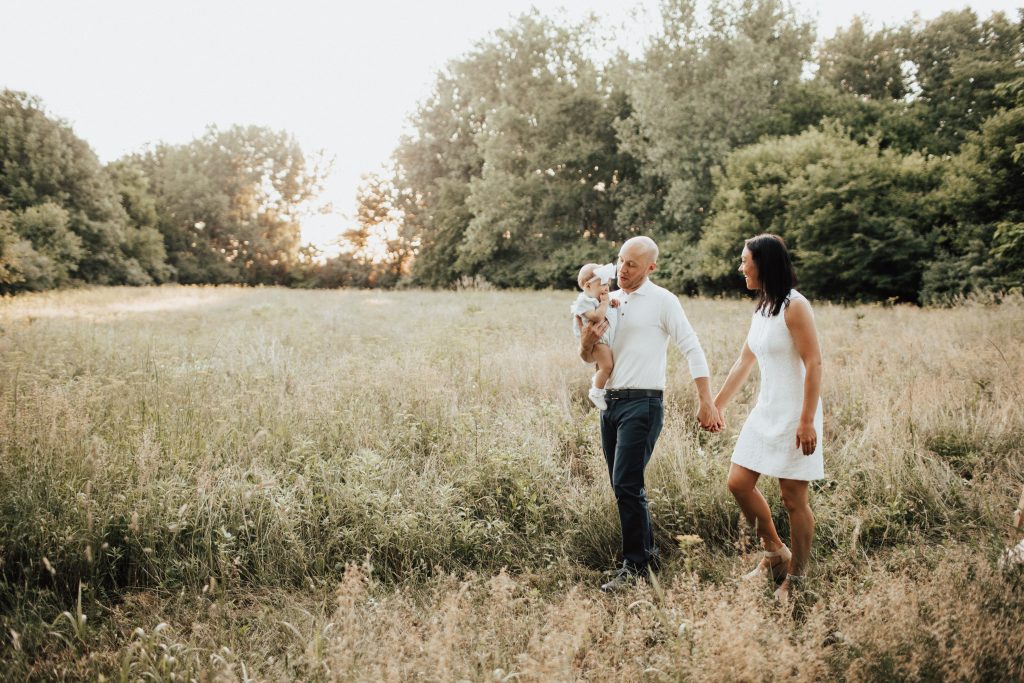 Welcome to Life in a Mason Jar! I'm Meg, the girl next door, sharing my love for classic style and decor, healthy recipes, motherhood, crafting a non-toxic home, and so much more. I'm truly happy you chose to stop by!

How do you unwind?🧘‍♀️ By the end of thi

Really missing this guy and these big smiles he br

🗳CAST YOUR VOTE Which striped outfit is your fa

Happy Easter!✝️🐣🌸 The last time we were

🎉PLAYHOUSE GIVEAWAY🎉 Congrats to @lmuel07 on